Is it time for interviews to change? Or interviewees to transform? 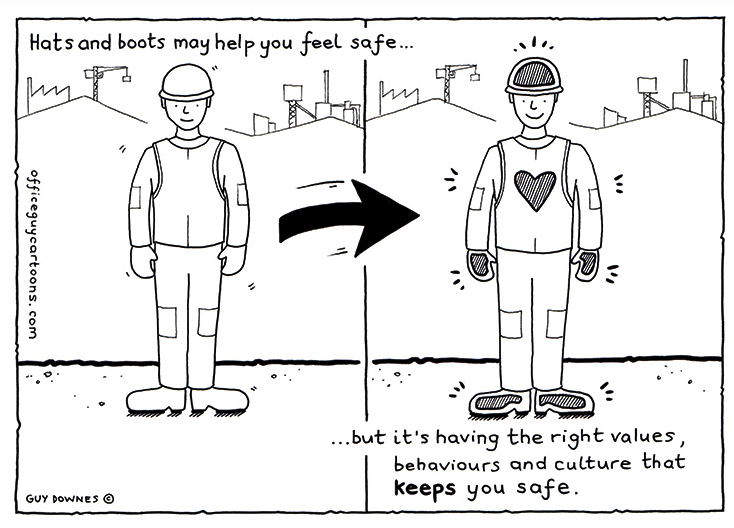 How well do you do at job interviews? If you don’t do that well at them, like most of us, don’t worry – it’s not you, it’s them!

Studies show that traditional job interviews are poor predictors of job performance. (Despite this, three quarters of interviews are old school structured interviews, according to LinkedIn. Though it notes there is an increase in behavioural-focused interviews.)

We all know that interviewees give rehearsed answers and interviewers are biased to pick candidate they like rather than those with proven performance, according to LinkedIn. It also found that behavioural interviews are the most favoured, closely followed by structured interviews (used over 73% of the time). Phone screening chats and panel interviews are used around half the time/by half of the organisations surveyed. Case studies and/or work assignments are used only a third of the time, despite their real life situational applications.

LinkedIn noted that almost two-thirds of respondents said traditional interviews failed at assessing candidate’s soft skills. It is these soft skills that organisations are increasingly looking at identifying and assessing.They want to ensure they are employing people with the values they require of honesty, integrity and the like.

Some groups are moving from old school interviews to more soft-skills assessment, which can range from surveys and tests, to sitting in the organisation for a few hours talking to others to even lunch interviews to get a better ‘feel’ for who you really are.